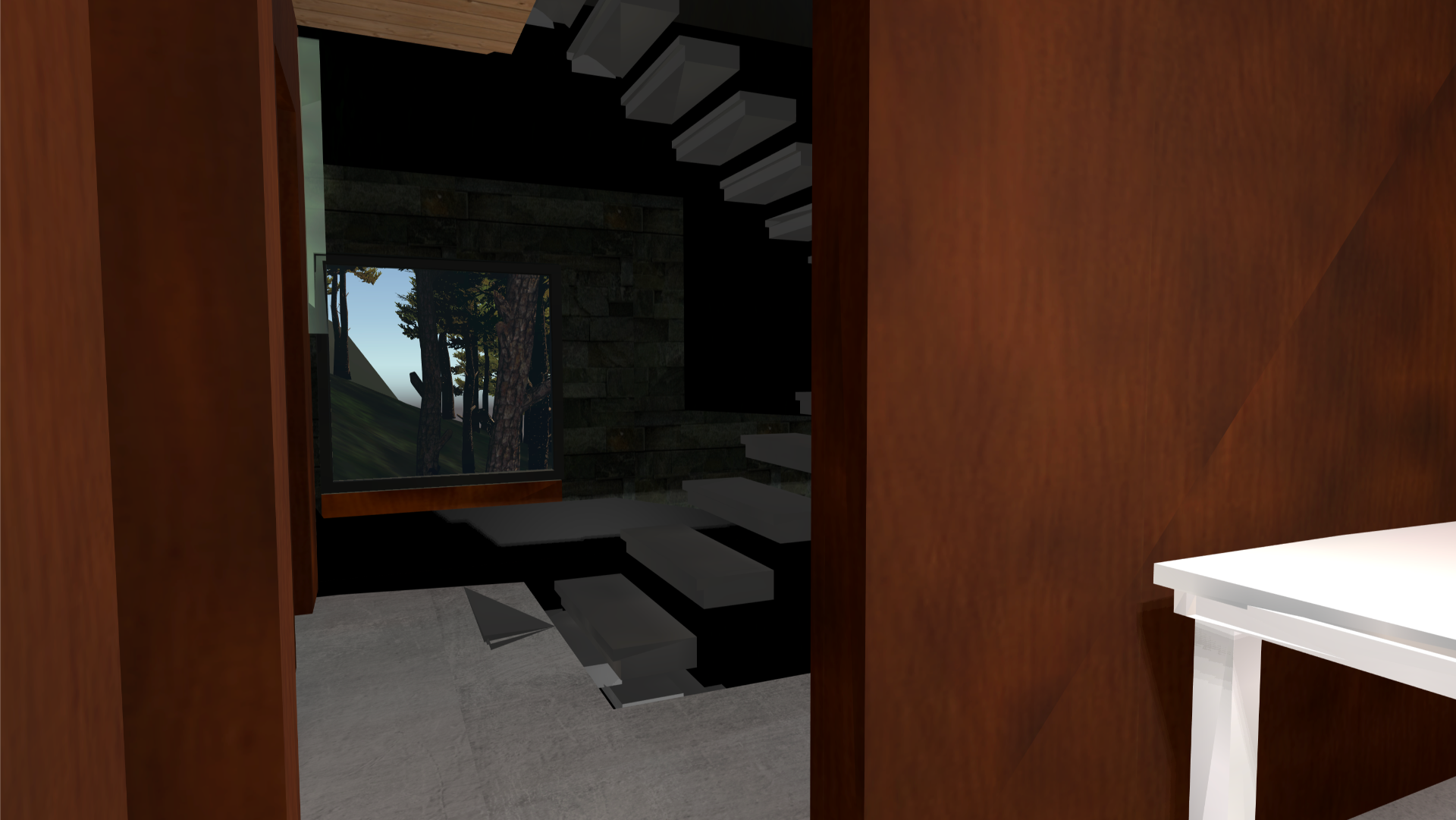 Get a feel for how the film will look with these storyboards that illustrate the first four scenes from the film.
Storyboards are used in a lot of different ways in making a film. We are using storyboards to help reduce the cost of the production. The boards give us a chance to do a dry run of the entire film shoot, hopefully identifying any major obstacles while we still have a chance to figure them out.

By planning the entire film shot by shot, we can be very efficient on set. We will be able to shoot only what we need, and not waste time shooting footage that will never be used in the film. The storyboards give us a way to know exactly what needs to be shot every day of production, having this solid foundation allows us some freedom to experiment on set.

We hope you enjoy this visual reading of the film.